(Dual-row G-C or A-D, with Accidentals)
Based on  tunes2play4fun.com  &  Facilitated by ZOOM 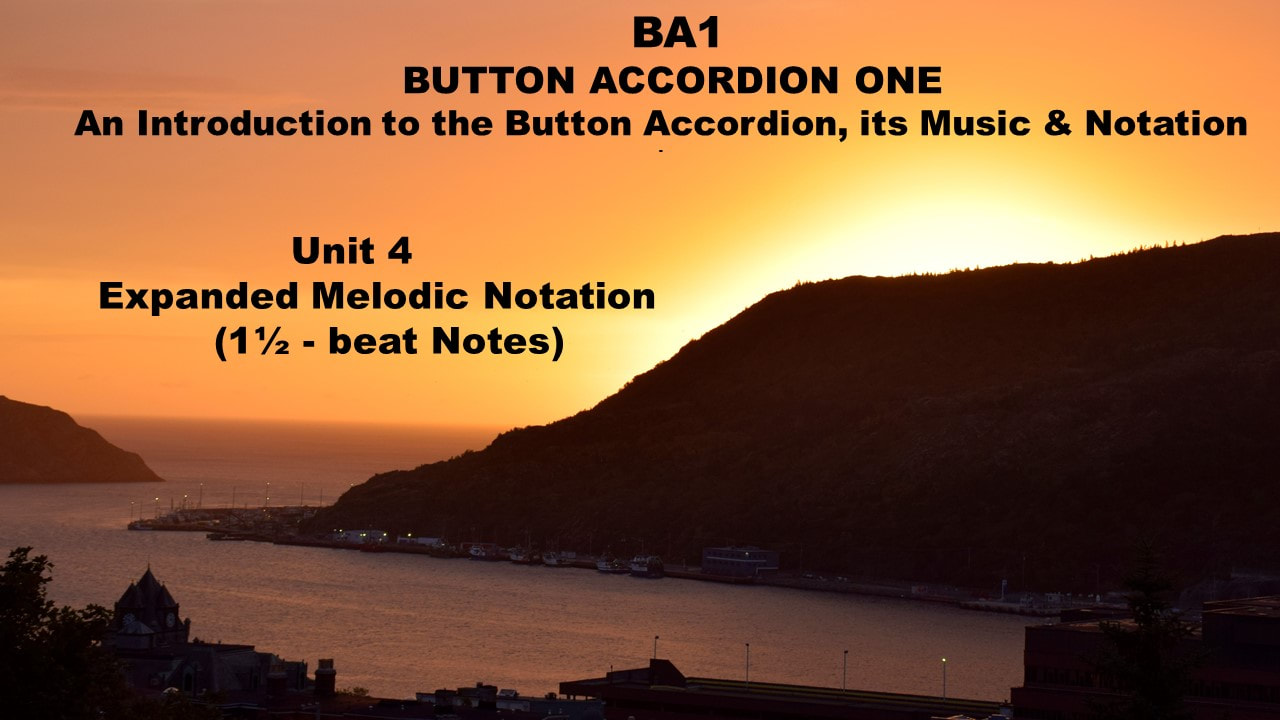 ​Slide 5
​Slide 8
An ASIDE (Slides 19 & 20): The previous slide reminds me two dogs, a large one, named Semicolon, and a small one, named Quote.  They are​ at play in the photos below. Though the order (of which dog is on the left and which dog is on the right) is different, in each photo, between them, they span two bark-intervals  (My feeble attempt at humour).   Photo compliments of pixabay.com
An ASIDE:  ​Sheet music often includes both the notes for the singer and the notes for the instruments.  The singer's part usually includes more & longer "rests" than the instrumental part. 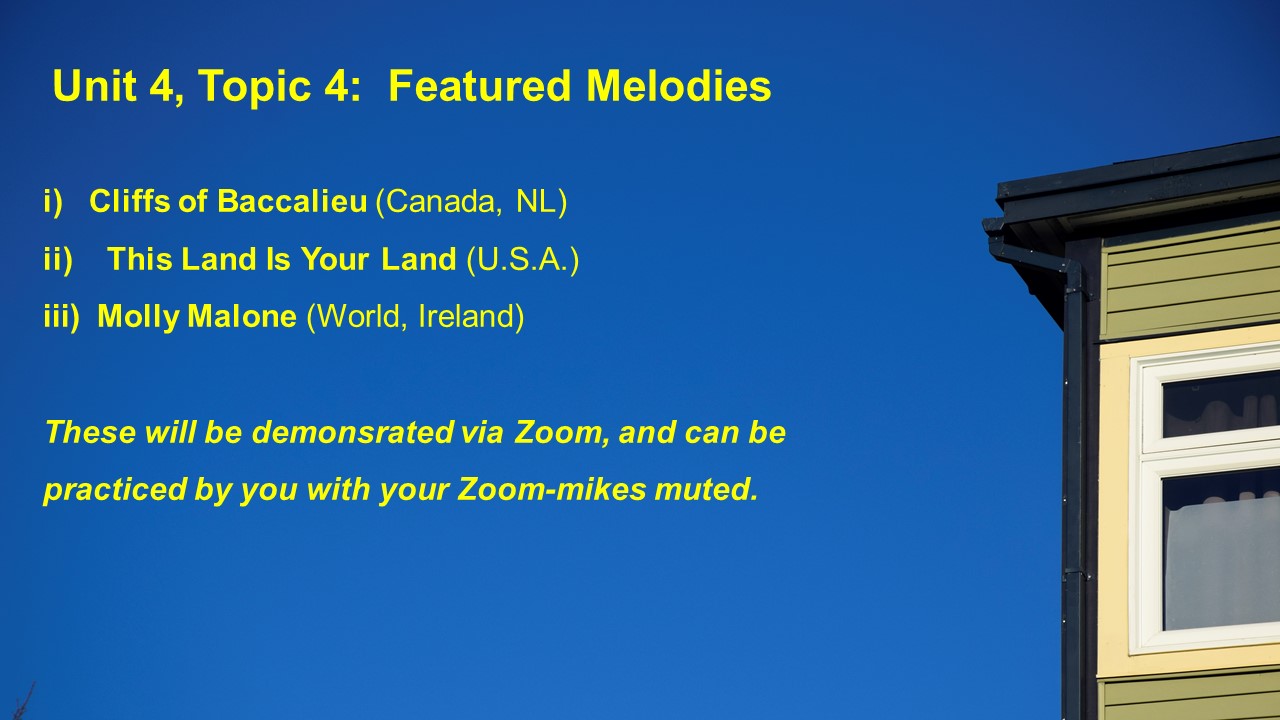 An ASIDE:  Molly Malone may be a difficult learn for beginners not familiar with the melody, because (1) there are no simple rhythmic patterns, and  (2) over half of the notes involve fractional  intervals 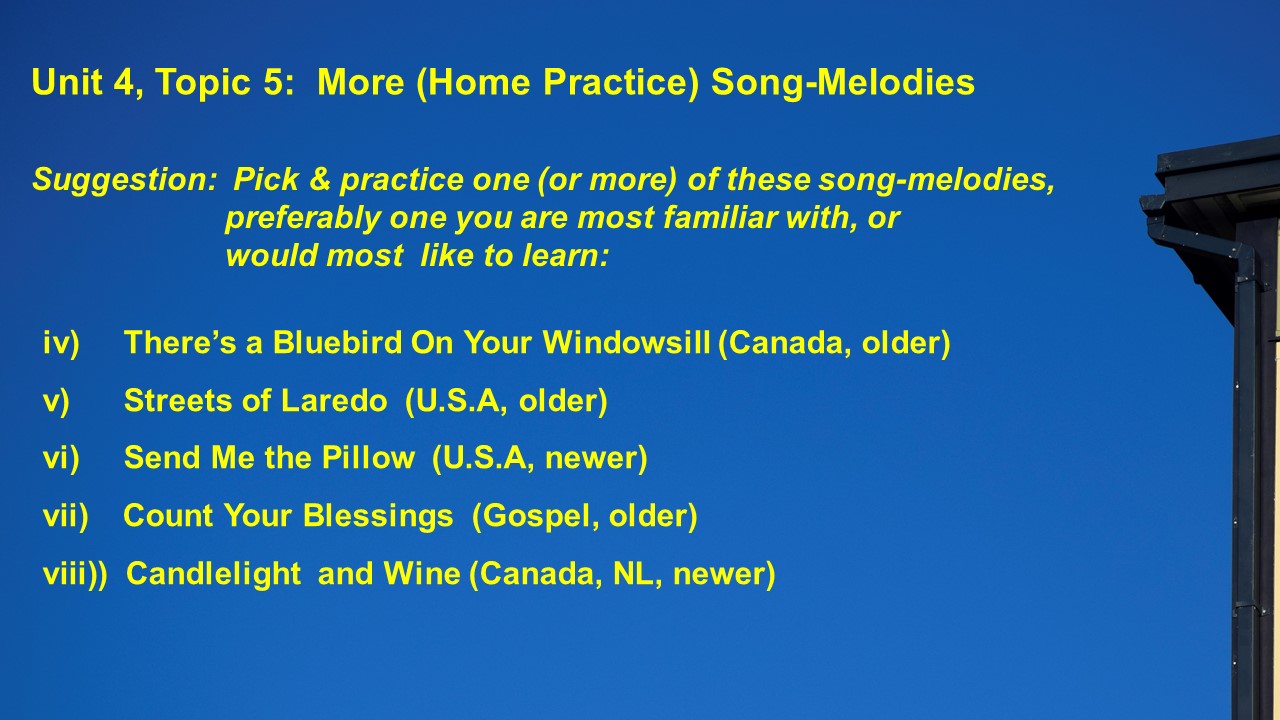 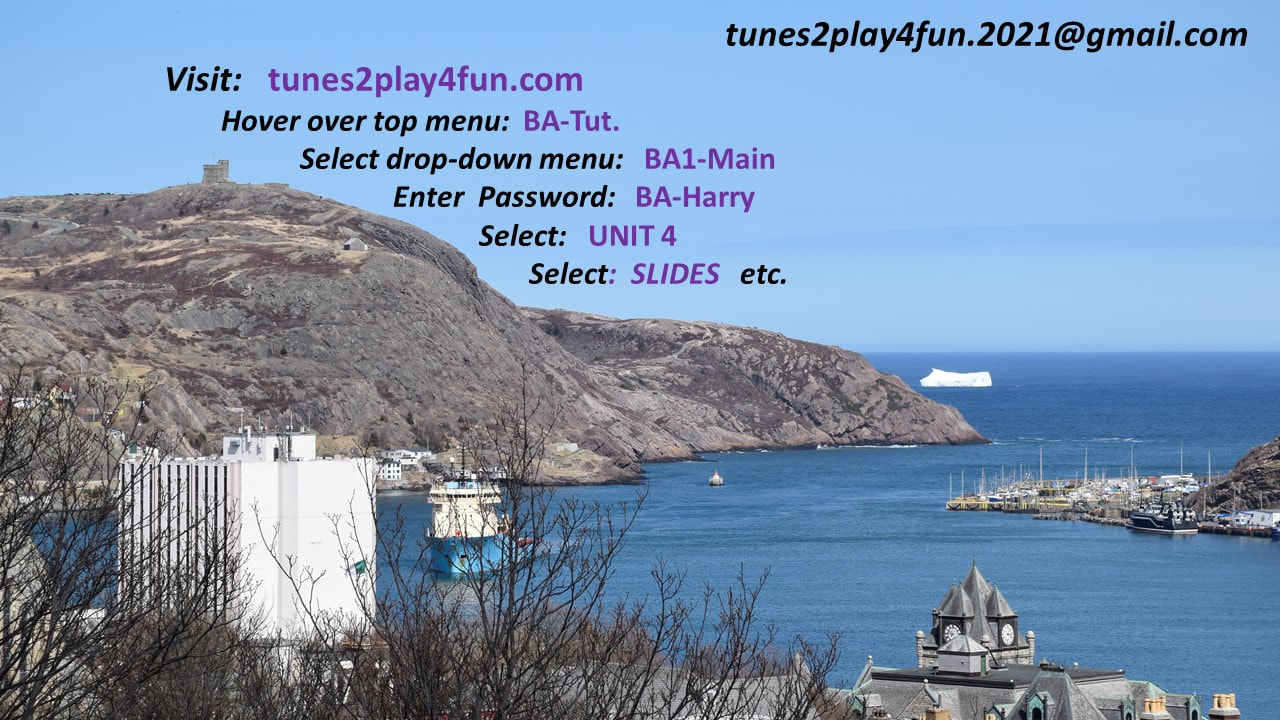